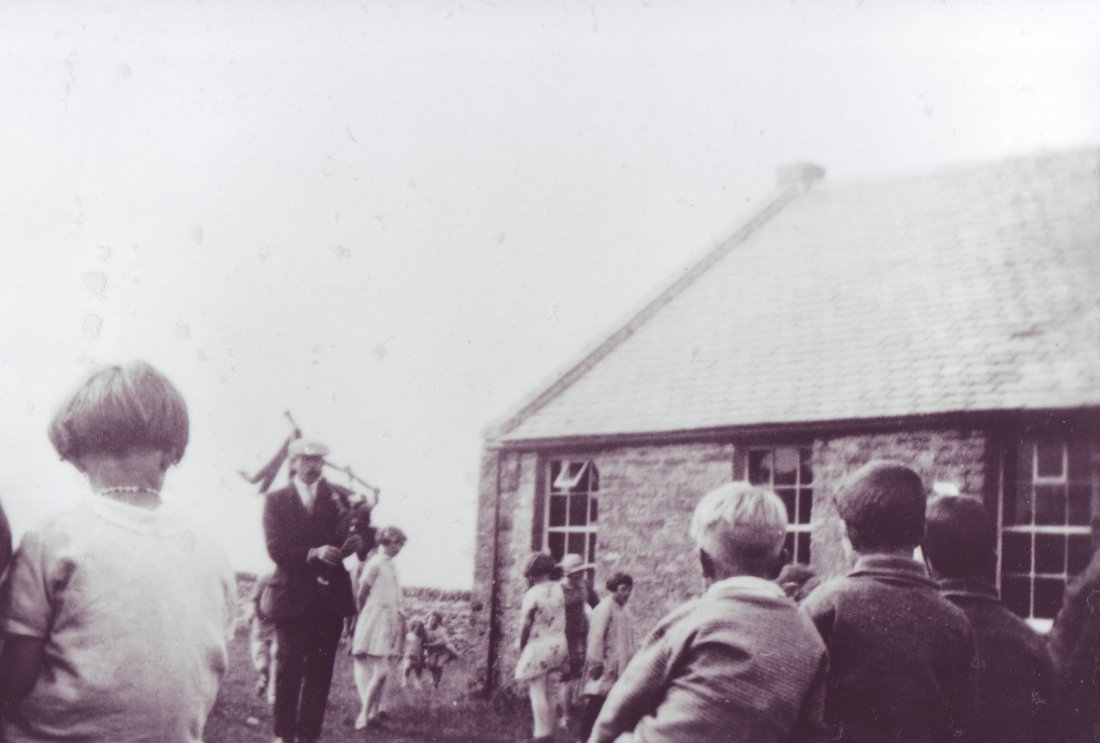 The Shapinsay Picnic has always been a great community event for the whole family. No one’s  sure how long the Picnic has been going on for but it is certainly over 100 years, possibly originating in David Balfour’s time. The event used to be held at the Drill Hall. It was mainly for adults then being a big social event with a dance afterwards. Children were given a “teacake” as this was after the war years and was a treat looked forward to by all.  A piper piped the youngsters round to the Drill Hall. The Picnic then moved to the field opposite Crossgates – the Sports Field still has the gates visible today with the curved wall. This was not a popular venue and when the current school was built in the 70’s it was moved to its current location of the field next to the school.

Leisure pursuits in general received the Balfour seal of approval. David Balfour supported the annual New Year’s Games where the men of the island competed in such events as throwing the hammer, tossing the cable and climbing the greasy pole! 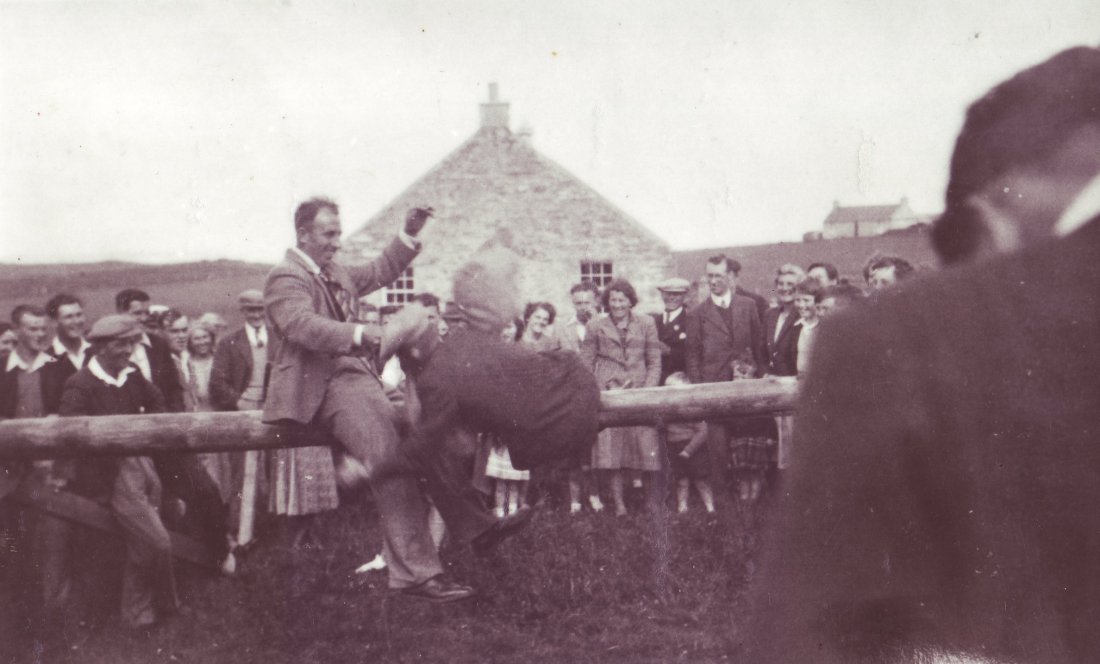 At the end of the gathering in of the harvest on Shapinsay there would be a Thanks Giving Day. It was always held on a Wednesday and was declared an island holiday for everyone, farmworkers included. the Church was crowded for the midday service which was followed by visiting and celebration feasting with clootie dumpling as a special treat. Then came the annual Harvest Home event to round things off with a big meal. 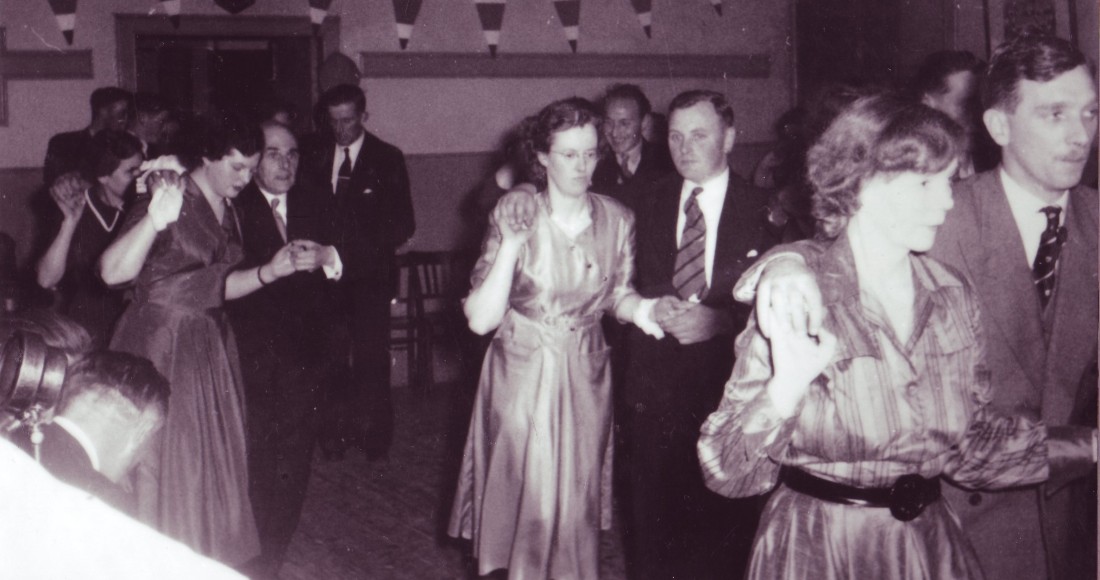 Other popular occasions on the island to this day are the ploughing matches. In the audio clip below John Eunson of Newhouse shares his memories of the match days of the past with Samantha and Markus Muir:-